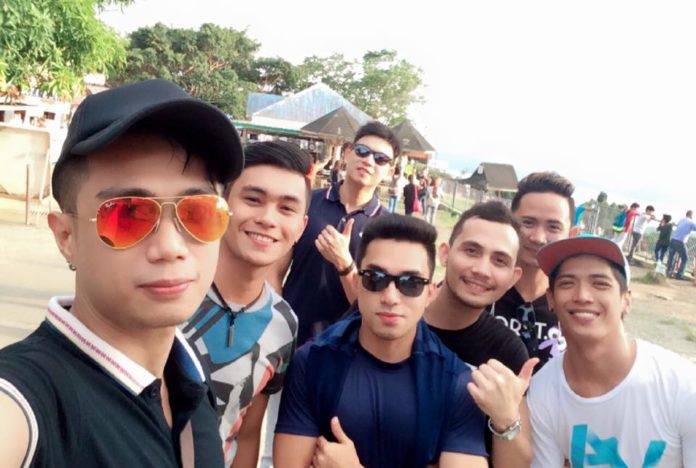 We often share secrets that may break us anytime once revealed and we only share those to people we trusted the most. Oftentimes, TRUST binds the friendship because either you’re afraid that he might share your dirty little secrets to others or he just entrusted his whole being to you because he believe that you’re a keeper and a true friend indeed.

Lie itself is a sin and we all know that from the beginning. Why do we have to tell lies to cover the truth ? There is no measurement to lying as it deviate from truth, though some lies can be reasonable while others are unacceptable.

As I thought “In a world of lies, you are the truth” but I was wrong. We have this one friend whom we thought we could spend our lifetime with, but reality sucks – Betrayal. Successful people don’t share their most in-depth ingredient to success to their advantage.

They say If he felt jealous that means you are dear to him but sometimes not all jealousy is a reflection of belonginess as it may lead to greediness and self-centered. 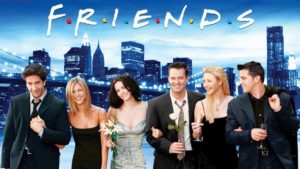 Friendship is giving but there are times that we give to much to the extent that we are already being taken advantage of. The most common conflict is DEBT of money. Our so called friends tend to take forgranted their social responsibility because of personal attachment, hence should put a stop in one way or another. Removing him away from your circle maybe one of the best solution for showing no mercy.

This is a kind of person whose friendship cannot be relied on in times of difficulty. At the highest pick of your friendship he is there, booze all over, party everywhere! But it is so hearbreaking to realize he failed to spare a cup over coffee in your melancholic nights whose empathy is not present.

In all aspect of relationship it should be GIVE AND TAKE. We need to be smart enough to know who’s to stay and don’t give a damn. Abuse in any form is not acceptable which relates to numbers 2, 3 and 5. Let him go!!!