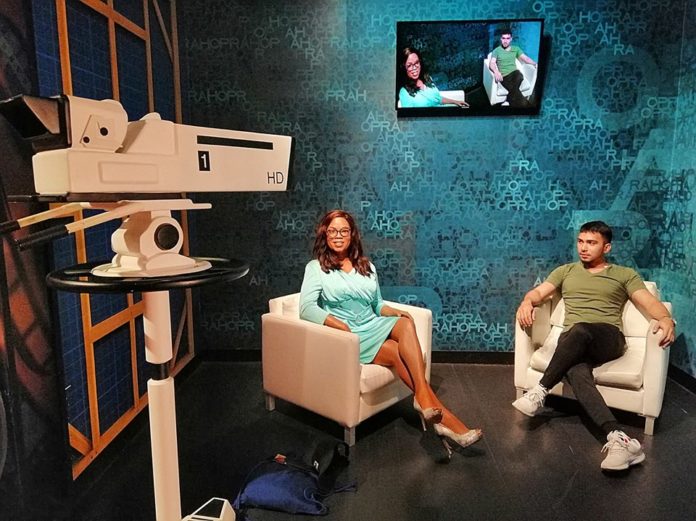 7 REASONS WHY WE UNFRIEND OUR FACEBOOK “FRIEND” – By Jadee Dafielmoto

Though we have differences in opinion, culture and belief it is not a valid ground to UNFRIEND them. However, oftentimes our differences may lead to misunderstanding and worst, might trigger to end up your personal relationship. Thus, we need to extend our patience and broaden our intellect and get over the butt-hurt of your recent convo because of your diverse point of view.

Because we live in a democratic country, we have become so expressive in the exercise of freedom of Speech/Expression. We voice out our sentiments either good or bad in the essence of FREEDOM, but we failed to check and balance the content of our message that often leads to deviate the truth and believed by fools.

This is in relation to the previous. With all the social issues we are facing today, the people is now divided. May it be a political involvement or social, many times this leads to argument and better silence this so called friend in your timeline.

We ain’t always a winner, sometimes we thought the only way to win a battle is to throw trash at our enemies. You thought you win, but BAD KARMA is always around whenever opportunity strikes. So if you know his faking you, don’t think twice to hit that UNFRIEND button.

We are all creations of God, thus we are all beautiful. But if you’re uploading selfies more than 3 times in your timeline then your narcissism strikes again. Better not be friend with someone whom so much loved himself because he will never like your posts. He is envy and insecure on the inside that’s why he/she seek too much attention. Maybe he had a melancholic childhood.

Negativity itself ruin your good thoughts so never entertain someone of this character to be part of your life. He/She is there not to help you, but drown your optimism until it eats your soul.

How can we identify fake news when mainstream media is now the bearer of false information. We must take our fair share of doing our own research of verifying the truth vs hoax. We have become so dependent with the old platform of delivering news and information, until the rise of social media. Therefore, before we share a certain article, read the content first and visit the profile of the source or the person who’s sharing as he/she might be a paid troll and should be no room in your friends-list.

When people hate on you, it’s because you’ve got something they never had. Just be flattered that your name is always at the top of their list. Maybe to make fun of you or malign you but never be bothered, just chill. Remember whoever is trying to bring you down is already below you.