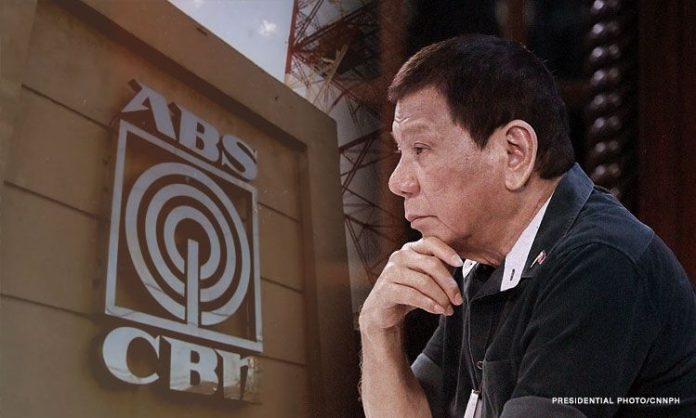 The nucleus of ABS-CBN Corporation began in 1946, the Philippines’ largest entertainment and media conglomerate.

September 2014 ABSCBN “went through the normal legislative process.” But it later withdrew its application “due to time constraints.”

Counting numbers, 73 years “In the service of the FIlipino” is a milestone for any company to withstand against all odds. With ABSCBN’s temporary closure because of the cease and desist order for 10days to stop the media giant its operation to give way for ABSCBN to address the issues professionally to avoid public manipulation of a supposed private act and legalities.

Who’s to blame with ABSCBN closure?

ABSCBN requested it’s francise renewal in 2014 at the House of Representatives and back then the Aquino was in power – was it renewed? NO.

Few years gone by, Congress still did not tackle the franchise renewal of ABSCBN why? Because ABSCBN withdrew its application “due to time constraints.” and obviously, lower house will not adumbrate the media giant because the refiling must come from ABSCBN – Speaker Allan Cayetano was out of the picture that time.

Months before the expiry of the franchise, senate already intervene and majority of the senators signed the petition for lower house to tackle ABSCBN renewal, unfortunately it did not happen citing bill renewal is not urgent.

Some netizens infavor of ABSCBN cited statements and I qoute “Nagawa ninyo na ipatigil ang ABSCBN during pandemic, hindi ninyo inisip ang 11k employees na mawawalan ng trabaho, gobyerno walang puso, oust Duterte”. You see? Blaming the president again of the closure is totally out of issue. Only because he is vulgar of his anger and disappointments with ABSCBN but it doesn’t literaly mean he wants to close it, provided he has a valid ground to file a case against ABSCBN because of the black propaganda aired by the network in 2016 but he refused.

Davao city has a block airtime in ABSCBN and used by then Mayor Rodrigo to air the City’s local ordinance and dropped names of citizens and their violation, thus ABSCBN considered lucrative.

Lopez’s owned ABSCBN and Gina Lopez is a Lopez, but do you recall when President Duterte vouched Gina’s application as DENR secretary? When the application was denied by Commission on Appointments (DA) , did the president called to congress to re-evaluate their decision? NO! Because he respect the decision, which boils down to my argument that the president cannot dictate the congress because it has its own function so as the executive branch.

In an interview with ANC’s Dateline last Feb 18,2020 the Presidential spokesman Salvador Panelo said the President
does not want ABSCBN closed and It’s for congress to decide, it’s not his. He doesn’t have the power and even if he has, his power can be overruled by Congress itself,”

He added” If he has some axe to grind personally against ABS-CBN then he will sue them for it”.

Looking back, if this is indeed an issue of freedom of expression and of the press, why didn’t they pass the bill under the speakership of Belmonte and former President Aquino. Why are they calling out now the current congress when they have the chance to pass the bill back in 2014?

The Filipinos deserve the best of both world, an I am optimistic that ABSCBN will resume its operation in the next 25 years. This time, I hope that media will always stand by the truth, no bias news and without reservation. 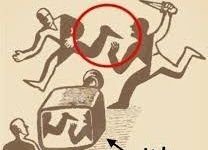 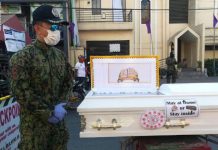 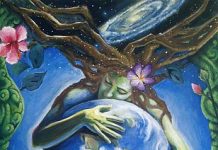 YOU ARE WORTHY OF ANOTHER CHANCE (The 7 regrets of my past) – By...

7 reasons to STOP loving the wrong person – By Jadee Dafielmoto